Today U.S. Congressman Joe Wilson was in Aiken congratulating a local businessman on his companies’ growth.

Dunagan explains, he chose to expand with the confidence that our economy will continue to thrive due to tax cuts giving people more money to spend.

Critics point out that the tax cuts are causing the nation’s deficit to move sharply higher.

Monday morning Wilson stopped by Mooneyhan’s auto service in West Columbia to congratulate him on his recent expansion adding a new bay to his shop.

The Republican lawmaker says this is a sign of things to come.

“Last night, I was disappointed to watch Senate Democrats oppose a clean spending bill that would have kept our government open and reauthorized the Children’s Health Insurance Plan for six years. Senate Democrats are just trying to distract families from President Donald Trump’s successes on his first anniversary in office.

A government shutdown does not benefit anyone, and it causes irreparable harm to our military. Over 100,000 National Guardsmen will be sent home from weekend training, and over two million service members will have their pay disrupted by Senate Democrat’s partisan politics. This is unacceptable.

Sadly, Democrats have chosen to hold adequate funding of our troops serving in harm’s way across the globe and children in need of a long-term fix for their health insurance hostage over immigration legislation. It is time Democrats in both the Senate and House stop playing politics and fund the government, it is what their constituents and their country expect of them.”

The shutdown began after Senators failed to pass a government spending bill on Friday evening.

President Donald Trump also focused on the role of Democratic Senators in the partial shutdown in Saturday morning tweets. He stated they “decided to play Shutdown politics instead.”

In a later statement, Rep. Wilson forfeited his pay during the shutdown, saying:

“Senator Schumer and Senate Democrats had the option to keep the government open and provide funding for at-risk children and our troops, but instead American families are experiencing a shutdown. Thousands of families at Fort Jackson and the Savannah River Site could potentially face smaller paychecks as a result of this dilemma. If my constituents are feeling this pain, Members of Congress should as well.”

Rep. Wilson has represented the 2nd Congressional district since 2001. 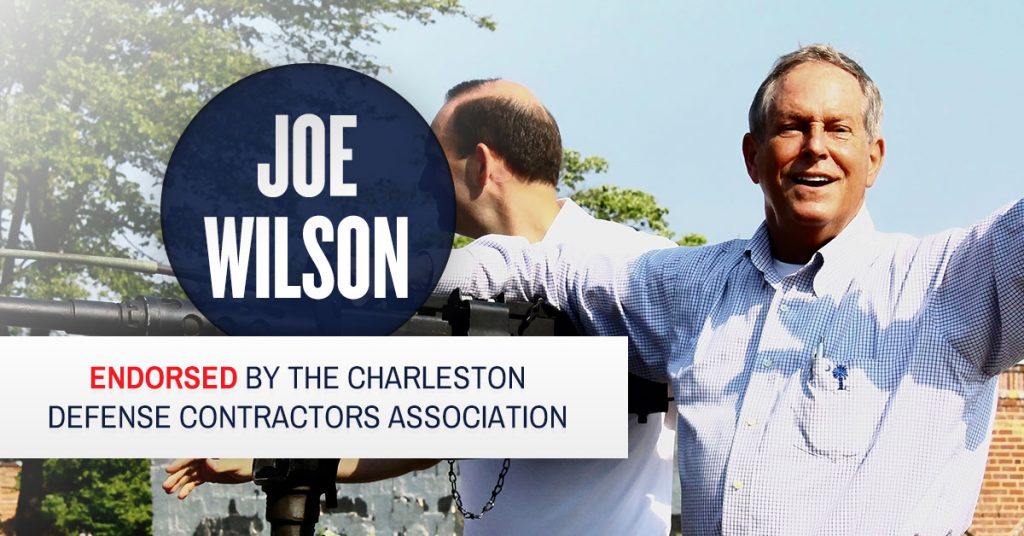 “Since the CDCA’s inception, our motto has been to advocate, protect and preserve,” said Joshua Hatter, Vice President, PR Chair, CDCA and senior manager of marketing and business development for General Dynamics Information Technology. “These individual candidates all have a focus on programs and initiatives that will continue to help position the region as a strategic market for defense industry spending, contracts, talent and growth.”

From the Charleston Defense Contractors Association:

“Congressman Wilson holds key positions that have a significant impact in this community. Wilson is Chairman of the Subcommittee on Emerging Threats and Capabilities, which focuses on Cyber Defense. This area of defense and technology is a cornerstone of the work performed by SSC Atlantic and supporting Industry Partners. He is also Chairman of the Subcommittee on Military Personnel and a member of various committees and subcommittees focused on the defense industry.”

ICYMI: Wilson was also endorsed by the National Vietnam and Gulf War Veterans Coalition and local and national right to life organizations. 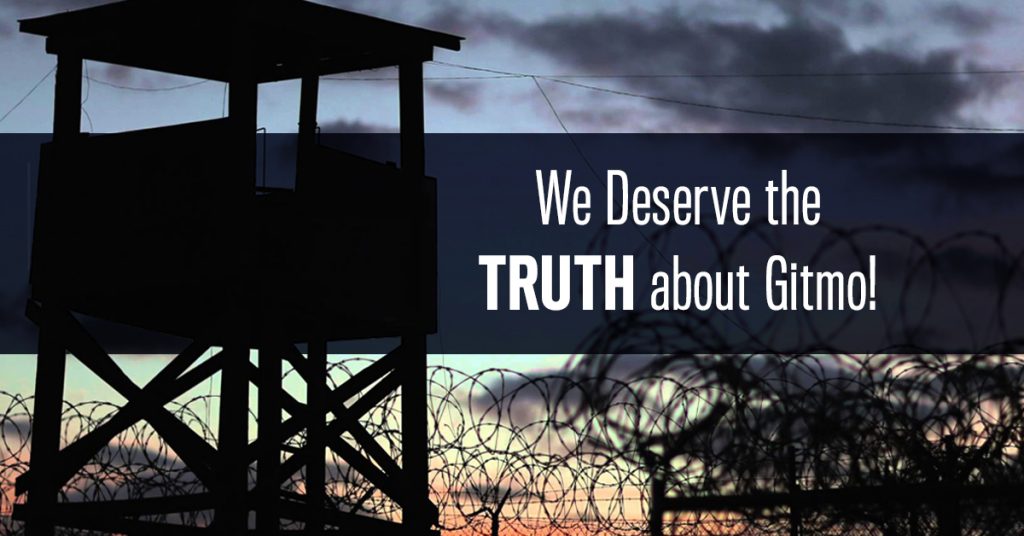 The Obama administration continues its reckless policy of releasing dangerous terrorists from the detention center located in Guantanamo Bay. Now, the President has resorted to misleading members of Congress while withholding the full truth from the American people regarding these detainees — who they are and where they’re going — in the process.

The truth is, we have no way of predicting what these terrorists will do — and we cannot gamble the safety of American families.

We deserve full transparency from the White House.

Stand with me to demand the truth from our White House. 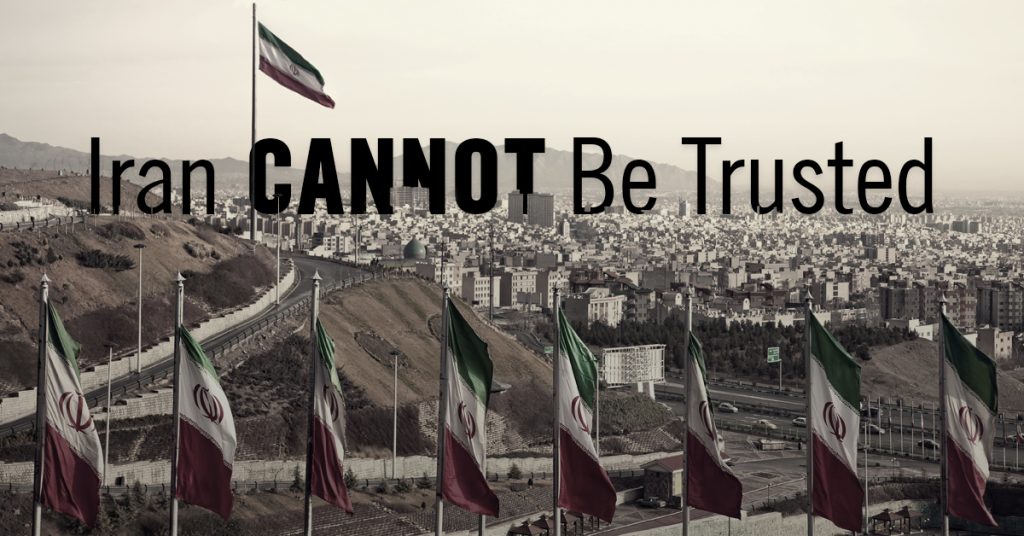 The President’s administration continues to tiptoe around the truth — Iran, the world’s leading state sponsor of terrorism, poses an imminent threat to the United States and our ally, Israel.

The President’s administration has been providing billions of dollars to Iran, which will likely be put towards advancing the country’s nuclear ambitions.

The U.S. is not the only nation who could potentially suffer the consequences of a nuclear Iran. Our greatest ally in the Middle East — Israel — also stands to have its security placed in jeopardy.

The President’s administration appears to finally be losing confidence in its ill-advised “Iran Deal.”

It’s simple — there can be no “gray area” when we are talking about nuclear threats posed by Iran — a country that is openly hostile to Israel.

We must act NOW to take preventive measures that will defend the safety of the United States and Israel. We cannot rely on Iran’s “word” — now or ever.

We must stand together and support Israel. Our friends have to know we have their backs. 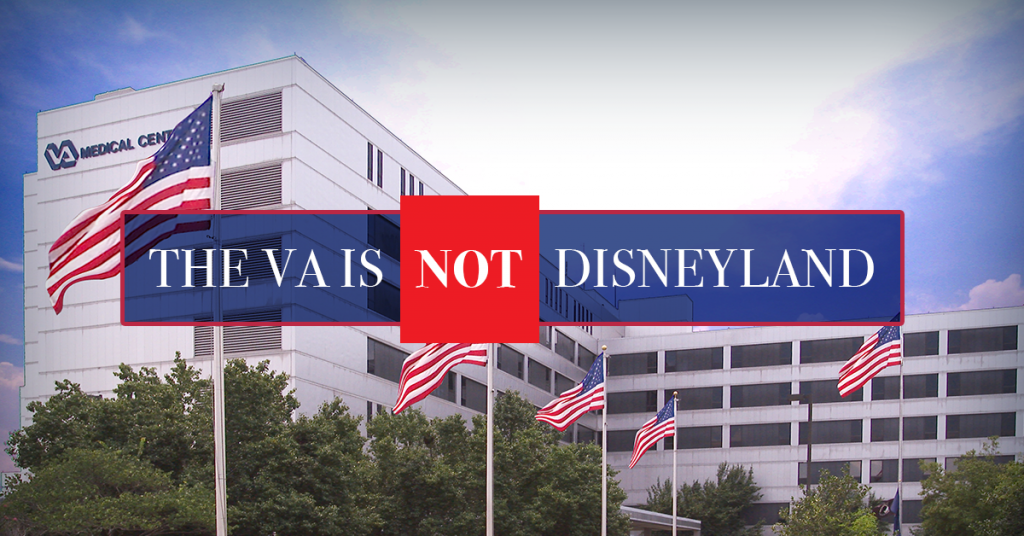 Secretary of Veterans Affairs Bob McDonald compared the time that our veterans wait in line for treatment at VA hospitals to the wait times at theme parks such as Disneyland. The fact that the Secretary can even consider comparing the two is outrageous.

Our veterans have risked their lives to ensure our safety.  America would not — and could not — be the free democracy that it is without them.

I’ve visited Charlie Norcross and the Dorn VA medical center several times and made it a priority to continue improving the lives of our veterans. I’ve always been impressed with the staff, doctors, and level of patient care taking place in our district; but, I recognize there is still work to be done.

Our veterans deserve the best treatment and they certainly should not have their needs marginalized in any way.

We can work together to improve the VA delivery system. Our veterans fought for us, and now it’s our turn to fight for them. We should provide our vets with the best treatment we have to offer. It’s clear that Secretary McDonald isn’t fighting for veterans. 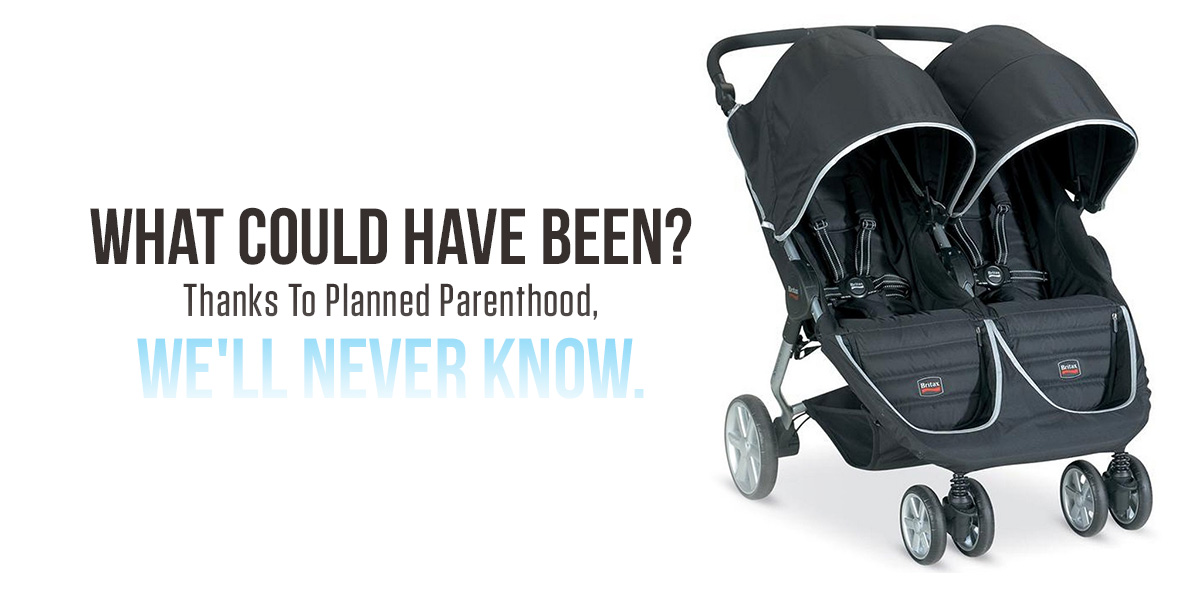 We will never know the potential of the lives robbed by Planned Parenthood’s vicious practices. What we do know is that your taxpayer dollars should not be going to fund them. 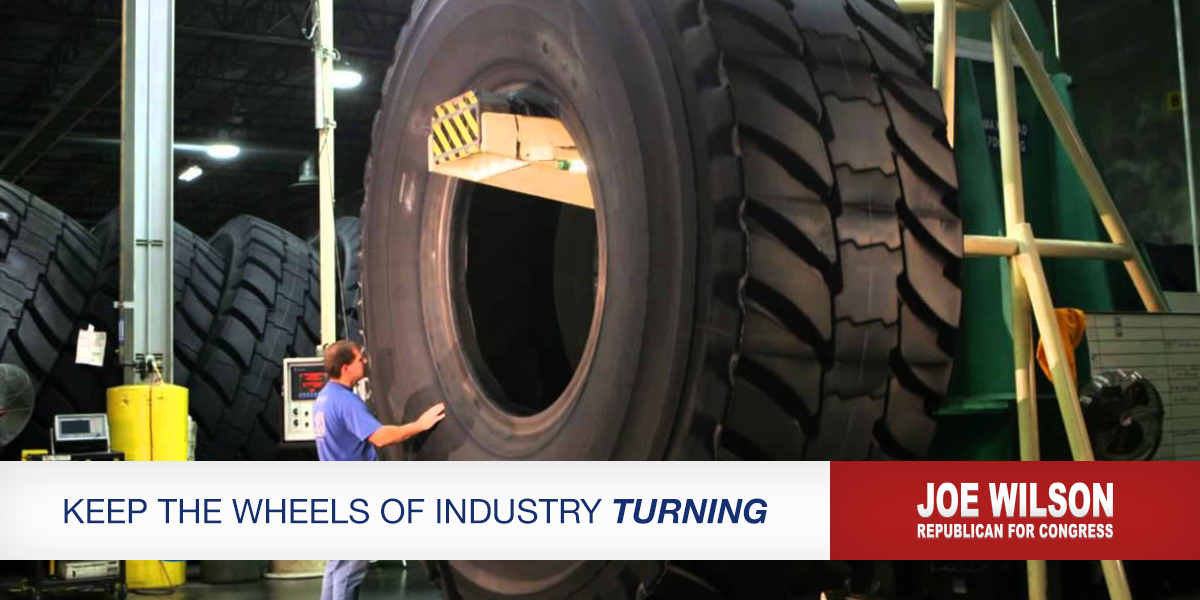 Some of the largest and hardest-wearing industrial tires in the world are made right here in Joe’s district. That’s because South Carolinians take pride in working hard and getting the job done.

Those are values that the President and Democrats in DC could learn from. If you agree and want to help Joe keep the wheels of industry turning here in South Carolina, sign our petition. 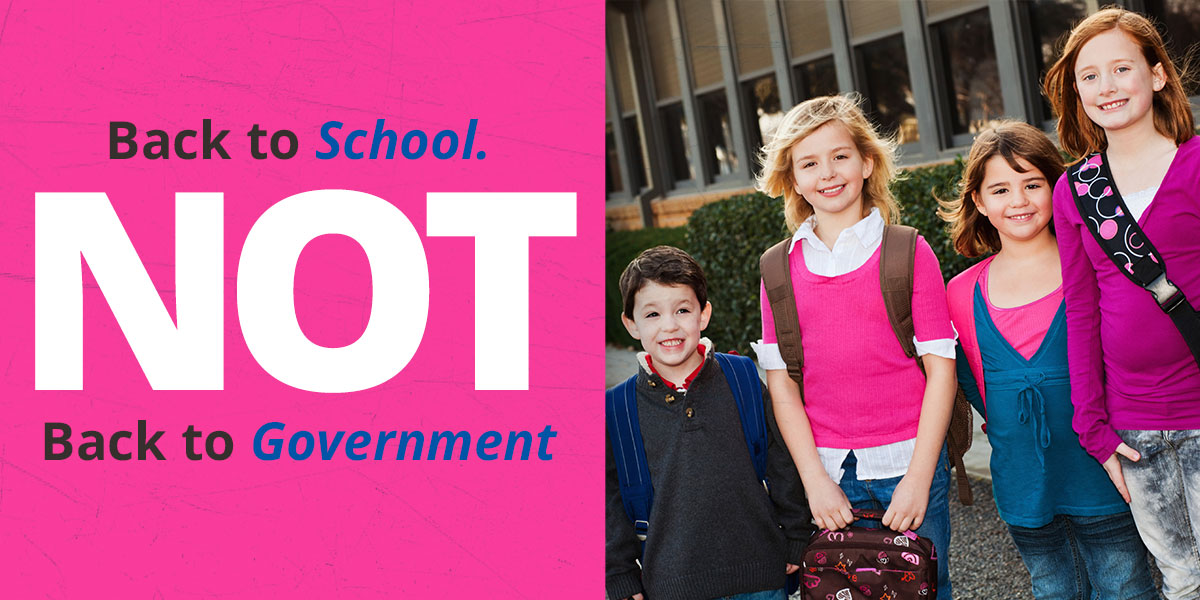 If you agree with Joe that education needs to stay at the local level, sign our petition: